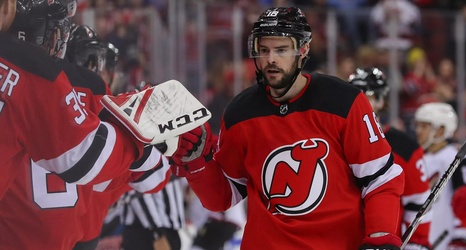 Veteran right-wing Drew Stafford will be headed to St. Paul for the upcoming Wild training camp on a profession tryout agreement, the team has reported this afternoon.

Stafford has had a long and successful NHL career, appearing in games for the Sabres, Jets, Bruins, and Devils. In 841 career games, he has accumulated 196 goals and 428 points. Prior to starting his NHL career, he played three years at North Dakota in the WCHA and Shattuck-Saint Mary’s down in Faribault, Minnesota.

Signing on a PTO, the 33-year-old will be competing to make his fifth NHL team this season.