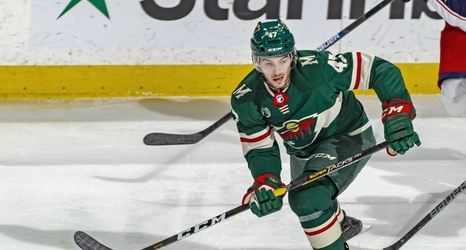 As noted by Michael Russo of The Athletic, Minnesota’s roster now really stands at 22 players, assuming defenseman Greg Pateryn and 20-year-old forward Mason Shaw begin the season on injured reserve (Pateryn has been dealing with a nagging lower-body injury throughout the preseason and Shaw continues to recover from a torn ACL suffered back in April).