Should the Wild be Worried About Early Struggles? 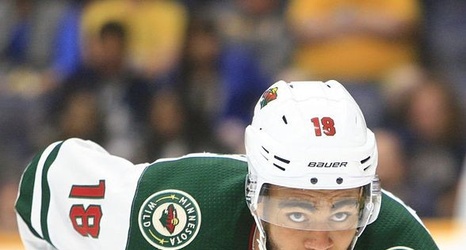 Put simply the Wild has yet to put together a solid, full sixty-minutes to go out and win games. They’ve barely put together a full period. Today, we’ll unpack what has plagued the Wild early and what changes have to be made going into the next game against Winnipeg.

What the Wild Have Struggled with

The Wild have failed to jump out the gate. In the starting five minutes of both games, Mats Zuccarello took a hooking penalty, leaving the Wild shorthanded and behind in crucial minutes. In the Nashville game, the penalty got killed off (and the following one Nick Seeler would take) no problem, but against Colorado, the Rocky Mountain Line would punish the Wild for the early infraction.