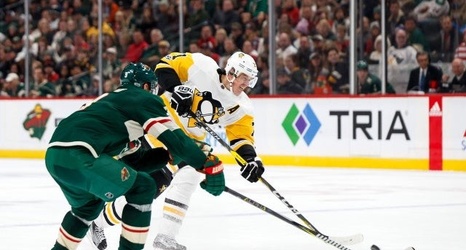 Perhaps no team has dealt with injuries to the extent of the Pittsburgh Penguins.

From Kris Letang and Justin Schultz to Patric Hornqvist and Nick Bjugstad, one Penguins player after another has been forced out of the lineup.

It’s okay, though, because they have Sidney Crosby and Evgeni Malkin. When the latter went down, Crosby helped keep the team afloat. With Crosby out, Malkin is now doing the same.

It’s been 13 games since arguably the league’s best two-way player decided to get surgery to treat a sports hernia.