Prospects the Wild could select at 19th overall 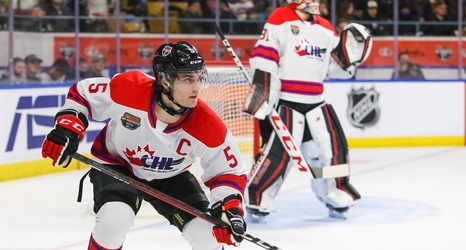 The 2022 NHL Draft is just around the corner, less than a week away, and scouts will have their entire year of work come to fruition with just a handful of draft picks made by their employers. Luckily for the Minnesota Wild, because of the Kevin Fiala trade that happened earlier, Judd Brackett, the team’s head of amateur scouting, will have another first-rounder to play with.

There should be still some mighty fine prospects available at 19th overall and some of these players could hopefully benefit the Wild at the right time and build upon the core that GM Bill Guerin is trying to slowly build around the current team.