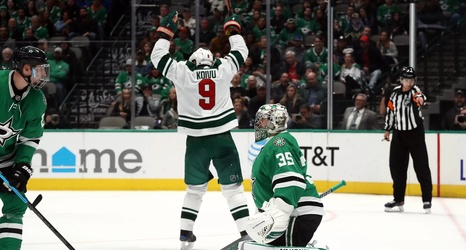 You can’t blame either the Wild or the Stars for finding it hard to say goodbye to November, as both Minnesota teams (past and present) had strong second months of the season. Minnesota is currently riding an eight-game point streak and went 7-2-4 last month, while Dallas was the hottest team in the NHL in November, starting the month with a 10-0-1 run before dropping their last two contests to Chicago and St. Louis, respectively.

Two points would mean a lot for either team after Saturday’s matinee at the X. The Wild can keep chase with the likes of Nashville, Calgary and Vancouver with a win, who are all trying to catch the Vegas Golden Knights for the second wild card spot.