Preview: Wild still in search of first victory as they take on the Jets 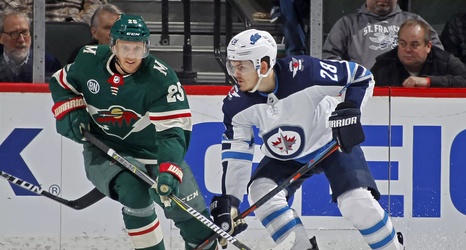 The Minnesota Wild are back in action tonight, folks. Still trying to figure out if that’s a good thing or not!

After losing their first two games of the 2019-20 season in pretty convincing fashion, the Wild are now in Winnipeg getting ready to take on the Jets at Bell MTS Place. The Wild took on Winnipeg twice in the preseason, losing 4-1 in regulation in their first rodeo and then dropping their second meeting 5-4 after an embarrassingly bad gaffe in overtime that led to a two-man breakaway for Winnipeg.