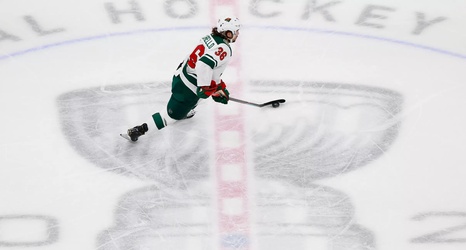 One upon a time, Mats Zuccarello was regarded as one of the top playmaking wingers in hockey. As a fan favorite for the New York Rangers, he joined the Minnesota Wild with extremely high expectations. In fact, we were prepared to see some big things from Zuccarello before the start of his inaugural campaign in Minnesota. Once the regular season began, though, he had a hard time meeting those lofty expectations. And unfortunately, that trend continued in Minnesota’s four-game play-in series against the Vancouver Canucks.

Few players were more disappointing for Minnesota in the play-in series than Zuccarello.