Minnesota Wild: Top 3 players who will be better in 2019 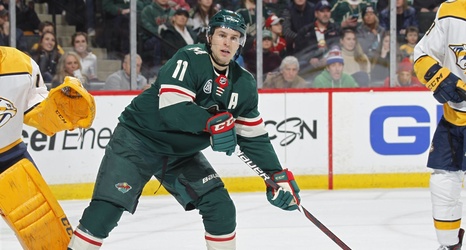 To say that the 2018-2019 season was disappointing for the Minnesota Wild would be an understatement. They missed the playoffs for the first time since the 2011-2012 season and had their franchise record of six straight trips to the postseason snapped. The core of the team was torn apart as former general manager, Paul Fenton traded away Charlie Coyle, Mikael Granlund and Nino Niederreiter.

That disappointing season has led everybody and their mother to write off the Wild as a contender for the upcoming season. During KFAN’s “Brusso Radio” at the Minnesota State Fair, Wild coach, Bruce Boudreau had this to say about the state of the team.