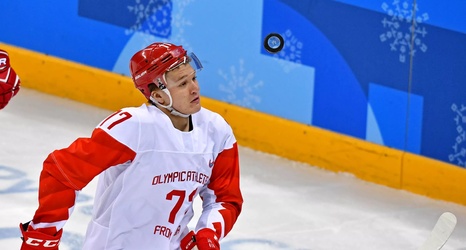 The Minnesota Wild don’t play hockey again until Thursday, but that doesn’t mean the kids aren’t playing some meaningful games. Let’s take a look at how some of Minnesota’s top prospects have been performing.

The much-hyped Russian prospect is off to a hot start in his sixth KHL season. Through 11 games, his 13 points puts him in a three-way tie for second in KHL scoring, trailing only Vadim Shipachyov. If healthy, expect Kaprizov to be in contention for the KHL scoring title throughout the season, where he will continue to be one of the very best players outside of the NHL.