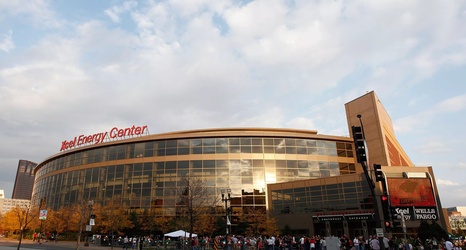 The Minnesota Wild’s start to the 2019-20 campaign has been perhaps their worst launch to a season since the team started 1-6-0 in Todd Richards’ first year as head coach back in 2009-10. Finally, though, the Wild managed to put together a solid performance Sunday evening as they chalked up their second win of the season in a back-and-forth 4-3 thriller against the Montreal Canadiens.

Ironically, there was a much smaller turnout for the victory than what we’ve become so accustomed to in recent years. Why? Because for the first time since December of 2013, the Wild failed to sell out Xcel Energy Center.