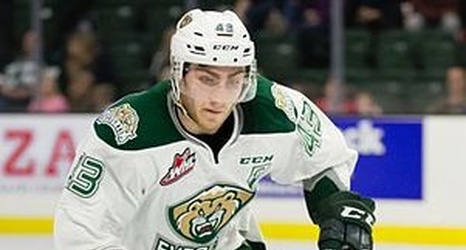 The Minnesota Wild open up their preseason schedule tonight against the Dallas Stars in St. Paul at the Xcel Energy Center. Yes, it’s only the preseason, but Wild hockey is back! Here are five things to watch for in the Wild preseason opener.