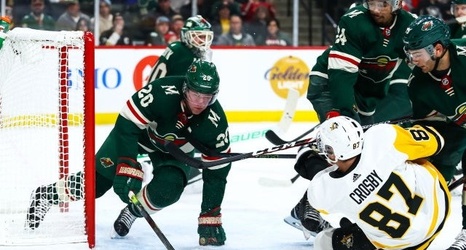 Before yesterday’s 2-0 win over the Ottawa Senators, the Minnesota Wild had been the last team without a point. The offense has struggled, and the same can be said for their defense.

The season couldn’t have started worse for the Minnesota Wild, who’ve dropped their first four regular-season games while being outscored 21-10. They are the only team in the NHL that hasn’t amassed a single point in the standings. Three of those first four losses came on the road, and they’re embarking on another three-game road trip that begins Monday.