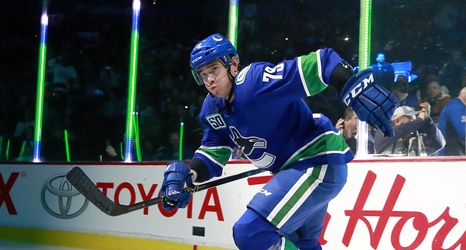 The Minnesota Wild have been lucky not to lose any key contributors in the early going of the postseason.

The same can’t be said about the Vancouver Canucks, though.

Canucks forward Micheal Ferland has left the NHL’s playoff bubble and returned home with an unspecified injury, the team announced Wednesday. The Canucks will reevaluate his condition following the conclusion of their series against Minnesota.

This is a notable blow for the Canucks. Ferland may have only appeared in 14 games for Vancouver during the regular season, but he is one year removed from an impressive 40-point campaign with the Carolina Hurricanes in 2018-19.