Looking at the Competition in the Central Division 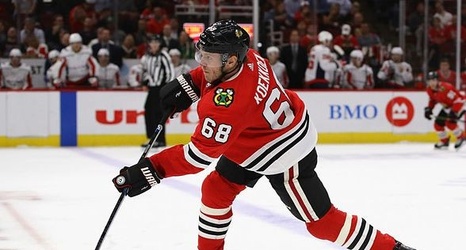 This is a team that has struggled to find its place after its dynasty years. Since their last cup win in 2015, they have not passed the first round of the playoffs, losing in Game 7 to St. Louis and being swept by Nashville in back-to-back years, and then failing to make the postseason since. Last season, a late run nearly resulted in a playoff berth, but ultimately fell short of postseason competition.

This team still has Jonathan Toews and Patrick Kane. The team has also moved more and more away from “keeping the band together”, and instead have been looking to retool around their two keystones.