How the Wild will do in 2019-20, according to the oddsmakers 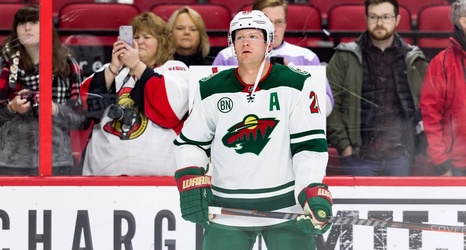 It’s not exactly a secret. The Minnesota Wild had a pretty ridiculous offseason — and not exactly in a good way! For that reason (among others) oddsmakers don’t seem to be too high on the Wild in 2019-20. Still, if you’re into betting, the folks at BetOnline.ag released some interesting numbers for the 2019-20 season.

This is actually an improvement to the 84½ total the Wild originally opened with. Maybe folks are starting to pick up on the potential of Bill Guerin as general manager. Had a change not been made, it probably wouldn’t be much of a surprise if the over/under was even lower.