Hartman describes what it’s like playing with Kaprizov, Zuccarello 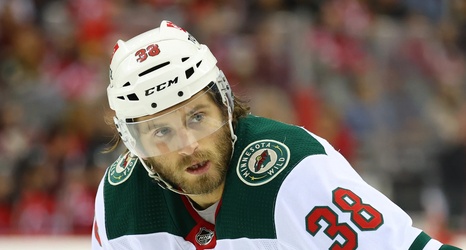 Ryan Hartman knows his role isn’t to be the star of the show, or the one getting the majority of the spotlight. He is, essentially, the quintessential Minnesota Wild hockey player; a very solid player that just does the little things right and can suddenly find themselves in the middle of a hot streak.

Hartman’s surge up the lineup was earned by doing that with basically anyone he played with. The style didn’t change too much, but it was the 27-year-old that consistently performed and tried to support his linemates enough to hopefully score more goals than the opponent.