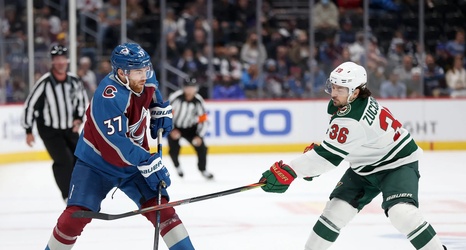 After a late-game tussle between Ryan Hartman and Gabriel Landeskog, the Minnesota Wild and Colorado Avalanche are facing each other the very next game. We might not see the same level of animosity between the two clubs, but we’re certainly going to get an exciting game.