Could The Minnesota Wild’s Poor Start Bring About Early Changes? 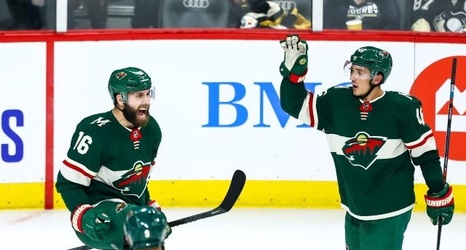 Nearly two months have passed since the Minnesota Wild hired Bill Guerin as their new general manager. Six games into his first season in his new position, he cannot be pleased with the club’s performance.

The air of optimism that surrounded the Wild following a 2-1-3 preseason performance swiftly dissipated as they lurched to a franchise-worst 0-4-0 start. They finally picked up their first win – a 2-0 shutout of the Ottawa Senators – on Monday but remain at the bottom of the Western Conference standings.

Entering this week, the Wild’s goals-against per game (4.