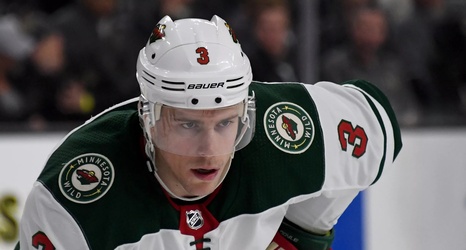 Remember Charlie Coyle? The guy the Minnesota Wild acquired in the trade that sent Brent Burns to the San Jose Sharks? And the same guy the Wild traded away last February to the Boston Bruins? Well, he seems pretty happy in Boston. Not much of a shocker considering he grew up in Weymouth, Massachusetts. In fact, he seems so happy being a Bruin that he’s agreed to a contract extension.

The Bruins announced Wednesday that Coyle, 27, agreed to a six-year contract extension with an average annual value of $5.