A way-too-early look at the 2020 NHL Entry Draft 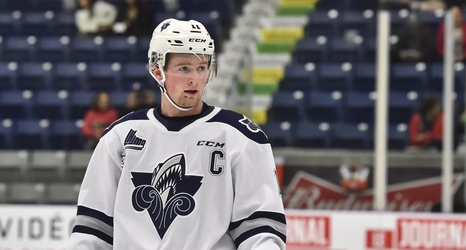 After arguably the worst start to a season in franchise history, it’s looking like the Minnesota Wild could be in for a pretty long year. Yes, Minnesota earned its first win of the season on Monday, but that came against a comically awful Ottawa Senators team. Through six games, the Wild are averaging just 2.5 goals per game while allowing an average of 5.25 goals against. Which is quite bad! The season is still very young, but judging by what the Wild have exhibited in the early going, it’s looking like Minnesota could be a lottery team for the second consecutive season (barring a St.