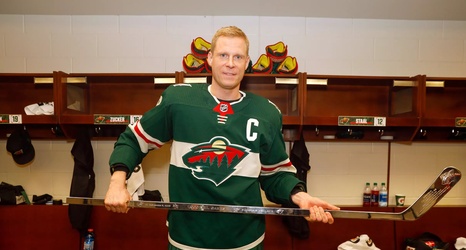 In the 2019-20 Player Review series, we will evaluate the 2019-20 performances of each member of the Minnesota Wild during the regular season. Players were evaluated based on overall performance with regard to pre-season expectations and how that player performed in their particular role.

As the long-time captain of the Minnesota Wild sees his career (and current two-year, $11 million deal) come to an end, 2019-20 was an opportunity for Mikko Koivu to either (A) show he still has what it takes and earn a new deal with the only team he’s ever played for, or (B) put up one last strong season with Minnesota before retiring on his own terms.