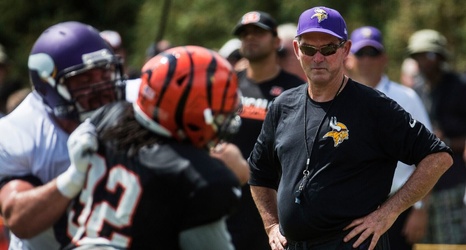 The Minnesota Vikings were bystanders on Monday as another defensive lineman hit the free-agent wire. This time it was a defensive end in Carlos Dunlap, who underwent a divorce from the Seattle Seahawks. The move will save Seattle oodles of coveted 2021 cap space.

“The move clears $14.1 million in badly needed cap space but leaves the Seahawks without their most accomplished edge rusher and two-time Pro Bowl selection. The team is expected to attempt to re-sign Dunlap at a discounted rate once he tests the market.