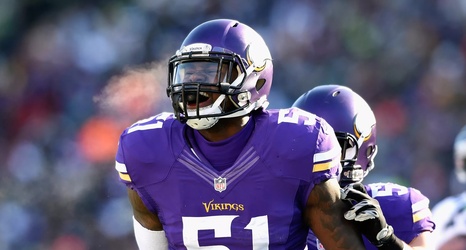 With the collapse of the Alliance of American Football earlier this year, it’s probably pretty tough for folks to get fired up over the next potential NFL alternative. However, there’s going to be another one coming in 2020, and there are plenty of players in the available draft pool with connections to the Minnesota Vikings.

Yes, the second incarnation of Vince McMahon’s Xtreme Football League (XFL) is holding its inaugural draft this week. The selection process begins on Tuesday, 15 October, and will go into Wednesday, 16 October as well. The draft will consist of 71.