Why Yannick Ngakoue Makes Sense for the Vikings 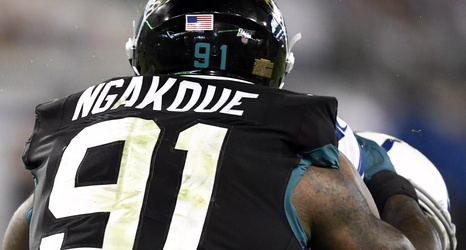 The Vikings spend a 2021 2nd round pick to acquire DE Yannick Ngakoue, along with a 2022 conditional 5th round pick, which could become a 4th rounder if Ngakoue makes the Pro Bowl this year, and a 3rd rounder if the Vikings also win the Super Bowl. The Vikings will not be able to extend Ngakoue until next off-season, as that is the rule when a player does not sign their franchise tender before July 15, as was the case with Ngakoue. This season it was reported that Ngakoue took a $5 million salary cut to join the Vikings, counting about $13 million on the Vikings’ books this season.