What exactly did Brett Favre say about Derek Chauvin? 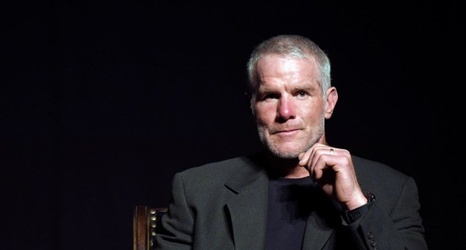 Former Minnesota Vikings quarterback Brett Favre was trending on Wednesday, and it wasn’t for anything related to the sport that made him a multi-millionaire.

Instead, Favre was trending for some comments that he made on a recent episode of his podcast, “Bolling With Favre”. The episode began with Favre’s co-host, Eric Bolling, asking for the former Vikings quarterback’s thoughts on the recent verdict in the Derek Chauvin trial.