Watson! We Have a Problem 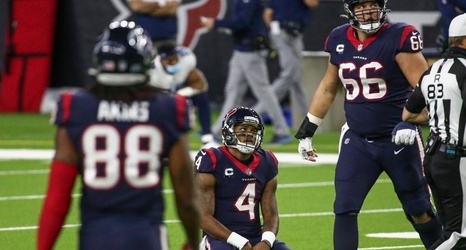 Since the end of their regular-season finale, the Houston Texans knew they were going to be in for a dramatic offseason. Coming off a 4 win season and a third-place finish, significant changes were in order.

On January 28th, their franchise QB, Deshaun Watson, requested a trade to make matters worse. Despite having a no-trade clause installed in a four-year, $156 contract extension, he signed in September.

The Texans boat was nowhere near on course. With no clear plan for a rebuild, it appears their ship has hit an iceberg. Fast forward a few months, and Watson’s situation is even direr than the Texans.