Vikings sign 14 to practice squad, could be bringing back Sean Mannion 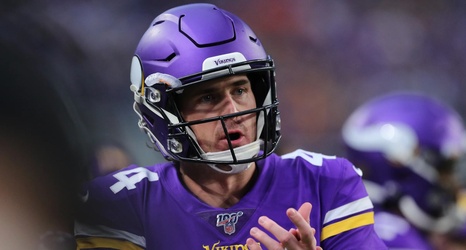 On Wednesday, after all of the waiver claims were processed, the NFL started allowing teams to fill out their 16-man practice squads. The Minnesota Vikings filled 14 of those spots, and there was a bit of intrigue involved with some of the players that they didn’t sign.

Let’s start off with the 14 players that are now members of the practice squad, including some long-time veterans.