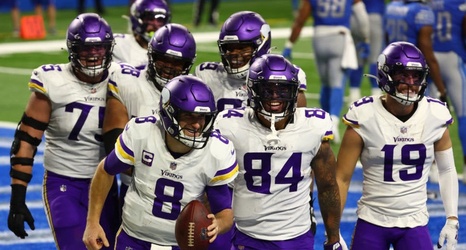 ESPN analyst Marcus Spears recently included the Minnesota Vikings on his list of teams who could be Super Bowl sleepers during the upcoming 2021 season.

Whenever the Minnesota Vikings have succeeded the most in the recent past, it’s tended to be when not much was expected of them before the start of the season.

Absolutely no one predicted the Vikings would win 15 games in 1998, and just as few people thought Minnesota would be able to make it all the way to the NFC Championship in 2017 after missing the playoffs in 2016.