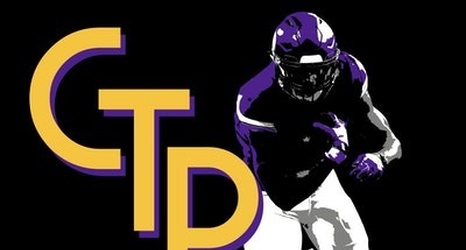 are facing a brutal gauntlet of a schedule over their next five games. That will start on Halloween night at U.S. Bank Stadium when the purple play host to the Dallas Cowboys (-2.5) on Sunday Night Football on NBC.

According to DraftKings, the Vikings are currently sitting as a 2.5-point underdog to the Cowboys, who are also on their bye this week. However, with both of these teams taking the week off to get healthy, it sounds like the Vikings might catch a pretty significant break.

on Sunday afternoon, and according to Dan Graziano of ESPN, Prescott’s status is a little hazy as things stand right now.