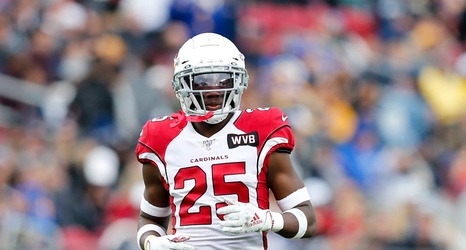 Among other issues they’ve had on defense so far this season, the Minnesota Vikings have had quite the carousel going at the cornerback position, and they added a couple more horses to that carousel on Monday.

The team has announced that they have claimed cornerback Chris Jones, who has played for both the Detroit Lions and the Arizona Cardinals. They have also elevated cornerback Mark Fields II to the active roster from the practice squad.

Jones signed with the Lions as an undrafted free agent in 2018, but was waived by the team as part of their final cuts.