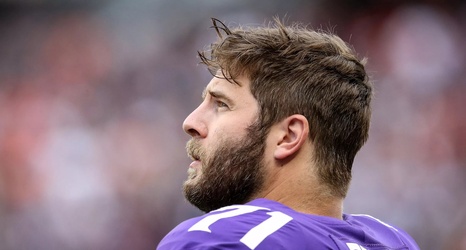 The Minnesota Vikings needed to make some moves before their season finale against the Detroit Lions, and they have made several of them on this Saturday afternoon.

First off, they have declared that starting left tackle Riley Reiff will not play on Sunday against his former team and will be replaced at that position by Rashod Hill. Reiff was placed on the reserve/COVID-19 list earlier this week and is not going to be cleared to play tomorrow.

Reiff is one of five Vikings that has played every snap this season, and has already reached an escalator in his contract that gave him a $1 million bonus for playing at least 86% of the team’s snaps.