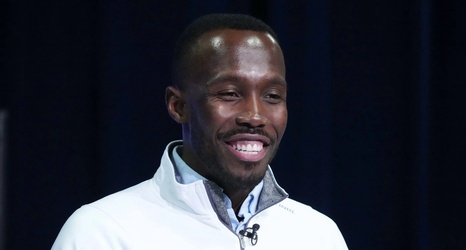 New Minnesota Vikings’ GM Kwesi Adofo-Mensah had some serious issues to deal with concerning the team’s salary cap that needed to be addressed immediately after he was hired. Whether you liked, or even agreed with, the decisions that he made, at least one outlet has pointed out that the moves made a lot of sense and don’t really appear to hamstring the team in the long term.

Pro Football Focus has put together their three-year salary cap analysis for all of the NFL teams, and appears to have come to the conclusion that Adofo-Mensah handled the team’s situation about as well as he could have given the circumstances.