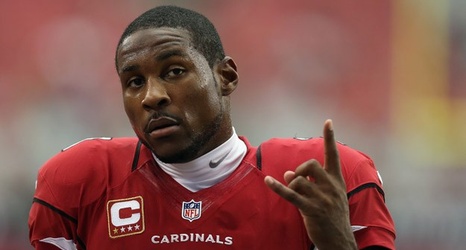 MINNEAPOLIS (AP) — Minnesota general manager Rick Spielman was sitting in a lounge last week at the Atlanta airport, having finished scouting at Georgia’s pro day, when his phone buzzed.

Patrick Peterson’s agent, Joel Segal, was on the line wondering about the Vikings’ interest in the eight-time Pro Bowl cornerback.

There was no hesitation on Spielman’s part, only uncertainty about whether they could come to a contract agreement that would satisfy the 10-year veteran and comply with the team’s tight salary cap situation.

“We have talked about him during our free agency meetings but didn’t think we would have a legitimate shot,” Spielman said.