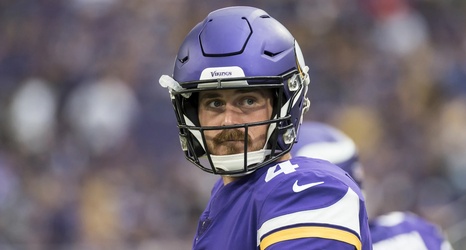 We mentioned yesterday that the Minnesota Vikings were looking at potentially bringing back a familiar face to serve as the backup to Kirk Cousins at quarterback, and today the Vikings did just that.

The team has brought back Sean Mannion, who spent this year’s Training Camp with the Seattle Seahawks and served as Cousins’ backup for the past two seasons. The team signed him to fill the final open spot on their practice squad.

It will be interesting to see how the Vikings handle the quarterback situation, as the team has Cousins and rookie Kellen Mond on the active roster with Mannion on the practice squad.