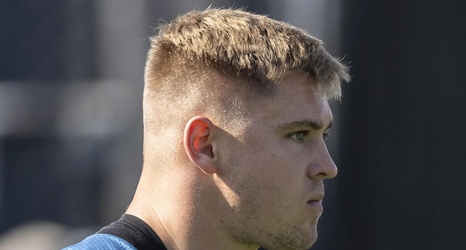 With Irv Smith Jr.’s season officially over, the Minnesota Vikings have doubled up on new acquisitions at the tight end position in the past couple of days.

The team made a trade with the New York Jets to acquire Chris Herndon yesterday, and today we have learned that they claimed tight end Ben Ellefson off of waivers from the Jacksonville Jaguars.

Ellefson, a native of Hawley, Minnesota, played his college football at North Dakota State University and went undrafted in 2020. He spent last season on the Jaguars’ practice squad but was elevated to the active roster for several games.