Vikings Appear to Be on Cusp of Signing WR3 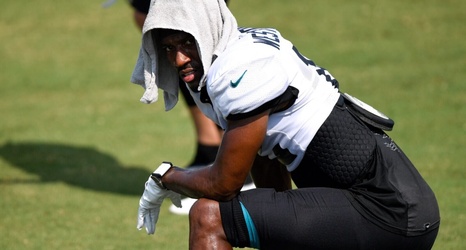 The Minnesota Vikings longstanding lack of WR3 presence might soon be over.

Dede Westbrook, a free agent who previously played for the Jacksonville Jaguars, is in the Twin Cities per his social media accounts.

During the Mike Zimmer era, Minnesota has not stressed heavy emphasis on the WR3 spot of its depth chart, focusing more on a ferocious WR1-WR2 combination with running backs, tight ends, and fullbacks sharing more of the duty otherwise allocated to WR3 by other NFL teams.

Now, the Vikings could be inching closer to adding a relatively known commodity in Westbrook.