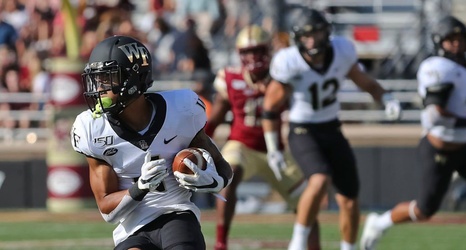 MINNEAPOLIS (WCCO) — The Minnesota Vikings added an 11th cornerback to their roster Tuesday with the signing of Amari Henderson.

Henderson, who signed with the Jacksonville Jaguars as an undrafted rookie in 2020, tried out for the Vikings last month during their rookie minicamp.

Gladney was charged with felony family violence assault in Texas earlier this offseason.

The Vikings are in the midst of organized team activities, a series of optional workouts.