Three Trade Down Mocks for the Vikings 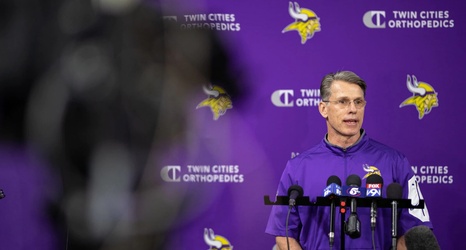 People know that the Vikings like to trade down, and many of the mock drafts reflect this reality. We recently joined the mock draft fun. Rather than snagging a RD2 pick by trading down, though, we traded up from the third to hop into the second. It’s definitely possible Rick Spielman trades up, but the safe money rests in trading down. As a result, we’re once again relying on PFF’s mock draft simulator. We’ve put together three mocks where we traded down. This is how it worked out.

There was one team interested in trading with me when the draft got to #14: the New York Giants.