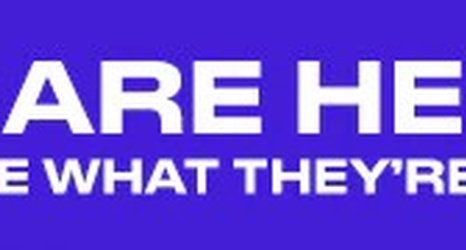 The deadline for NFL teams to get their rosters down to 53 players has officially passed. For the Minnesota VIkings, the day started out very slowly before sprinting to a finish. The Vikings entered Tuesday with 76 players to their name and whittled that down to 53 while also making a trade for TE Chris Herndon all in the span of a little less than two hours.

There were a few surprises throughout the day. Names like Everson Griffen and Ameer Abdullah don’t appear on Minnesota’s 53-man roster right now while Dan Chisena and Jalyn Holmes have made the list.