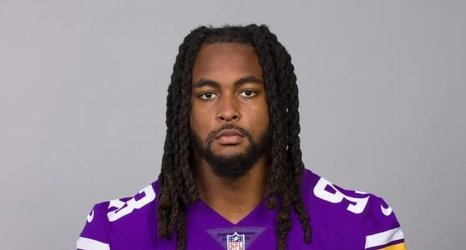 About two weeks before the 2020 season began for the Minnesota Vikings, general manager Rick Spielman executed a trade that sent his 2021 2nd-Round draft pick and 2022 5th-Round pick to the Jacksonville Jaguars for EDGE rusher Yannick Ngakoue. In April, the Jaguars turned this draft selection into Walker Little, an offensive tackle from Stanford.

The Ngakoue experiment in Minnesota was two things: underwhelming and brief.

The Vikings either recognized that Ngakoue didn’t like life in Minnesota, realized he didn’t fit the scheme, or worried he would not re-sign with the team the following offseason. For one or some of those reasons, Spielman flipped Ngakoue to the Baltimore Ravens for a 3rd-Round pick in 2021 and a 5th-Rounder next spring.