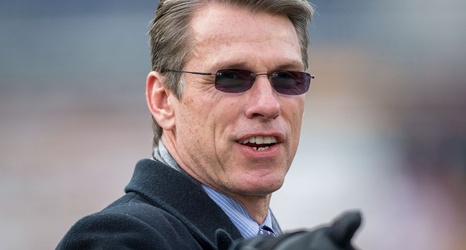 Most of the Minnesota Vikings draft aftermath has been focused on the admiration of general manager Rick Spielman’s 1st-Round trade.

The Vikings boss man traded out of the 14th spot in Round 1, sliding back nine spots to #23 while picking up two extra 3rd-Round selections — in exchange for the 14th and 143rd overall picks to the New York Jets. The Jets nabbed Alijah Vera-Tucker — an offensive lineman linked to Minnesota ad nauseam via mock drafts in March and April — and traded away the 143rd pick to the Las Vegas Raiders.