‘The Ringer’ Has a Different Idea for the Vikings at No. 14 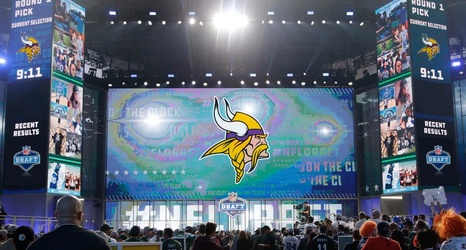 By now, mock drafts have sent virtually everyone in between the range of 5th-20th best-ranked prospects in the 2021 NFL Draft to the Minnesota Vikings. It’s the nature of the beast in March and April, although there is a slight lull during free agency.

All of those men fit the “positional need” for the team because both the offensive and defense trenches need some help.