The Dark Underbelly of Vikings Kicking 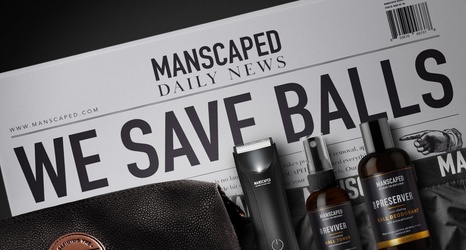 Note: This article originally appeared on our sister site, purplePTSD.com. In most seasons under head coach Mike Zimmer, the Minnesota Vikings defense is the facet of the game that compels buttocks to seats. As of late, though, Zimmer’s team is constructed on a foundation of offense with Kirk Cousins, Dalvin Cook, Adam Thielen, and Justin Jefferson. But in almost all seasons of Zimmer’s reign, some semblance of the kicking game is suspect. This started especially as the 2015 season was depressingly punctuated. Otherwise-successful kicker Blair Walsh shanked a 27-yard field-goal at home during the postseason versus the Seattle Seahawks.