The biggest Vikings weakness no one wants to talk about 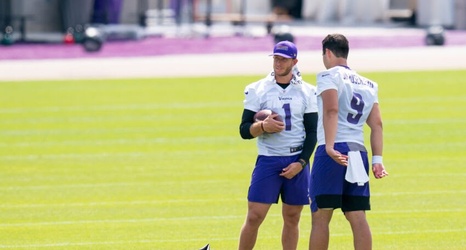 What feels like a neverending problem for the franchise, the upcoming 2021 season for the Minnesota Vikings could be significantly impacted by the team’s kicking game.

Back in March, the Minnesota Vikings decided to release kicker Dan Bailey after three seasons with the team.

Bailey only made 75 percent of his field-goal attempts in his first year with the Vikings in 2018, but the team still felt he deserved another shot in 2019. This decision ended up paying off for Minnesota as the veteran kicker hit 93.