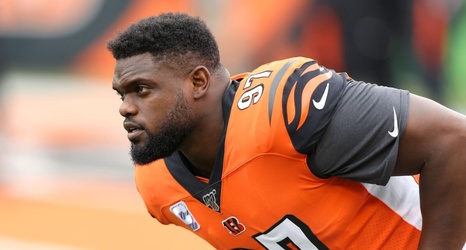 Around six months ago — when the Minnesota Vikings still considered Shamar Stephen as the solution to their three-technique depth chart spot — Geno Atkins’ free agency was supremely intriguing.

Now, though, the Vikings are stuffed to gills with 3DT depth with Dalvin Tomlinson starting and Sheldon Richardson slated as the 3DT2. On many teams, Richardson could and should start on defensive lines. Suddenly, Minnesota is deep for interior defensive linemen fortification.

But that doesn’t vanquish the rumor mill. An account known for tweeting gobs of rumors hinted Atkins is currently deciding between the Vikings and Seattle Seahawks for 2021 employment.