Second Thoughts: Root of the Vikings' loss to the Browns was a thwarted run game 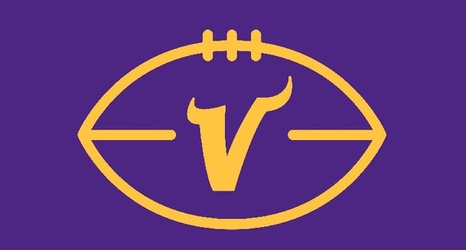 The shared DNA of the Vikings' and Browns' offenses can be traced back to 2019, when then-Vikings offensive coordinator Kevin Stefanski called Klint Kubiak about being part of a coaching staff that would also feature his father Gary Kubiak as an offensive adviser and two longtime Kubiak assistants, Rick Dennison as offensive line coach and Brian Pariani as tight ends coach.

Stefanski had been a fan of the scheme dating back to Gary Kubiak's time in Houston with running back Arian Foster, and as it spread around the league, it also gave the Vikings an offensive foundation in the months after John DeFilippo's firing.