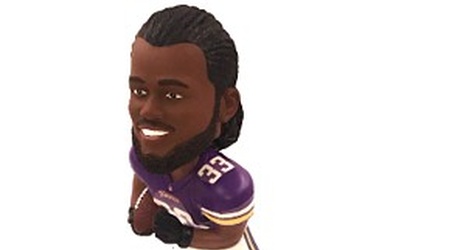 Heading into this year’s NFL Draft, the top priority for the Minnesota Vikings was to add players who could help improve an offensive line that struggled in 2018.

So with their very first selection, the Vikings went ahead and drafted former North Carolina State center Garrett Bradbury. Minnesota did what was necessary with their first pick and Bradbury has the potential to be a staple on the team’s offensive line for more than a handful of years.

So far, the rookie center has been impressing some of his new teammates with his performances during the Vikings’ offseason practices.