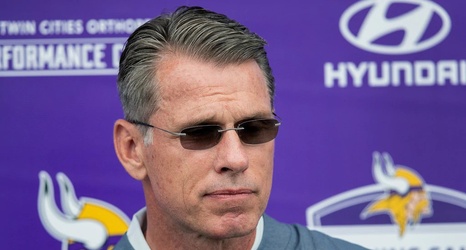 Although Spielman is credited, to a degree, for drafting players like Adrian Peterson and Percy Harvin, he wasn’t granted official general manager authority until he got the new job title with Minnesota in 2012. So, this commentary will, therefore, focus on his performance in the last nine years.

During Spielman’s official tenure as the Vikings general manager, a total of 77 undrafted free agents have appeared in games for the purple and gold.