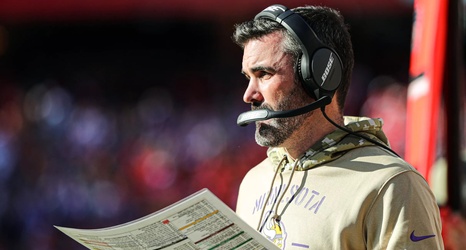 In the wake of the 2014 NFL Draft, there was a story that had surfaced that the ownership of the Cleveland Browns did a study of all the available quarterbacks that season and came to the conclusion that Teddy Bridgewater was the best quarterback available. Armed with this news, Browns’ ownership. . .promptly drafted Johnny Manziel instead. This worked out to the benefit of the Minnesota Vikings, as they selected Bridgewater with the last pick of the first round, and he appeared to be well on his way to becoming a franchise quarterback prior to his freak injury.